SB "Synergy" (Insurance Broker) is a company that acts as an intermediary between insurance companies and the insured. The firm appeared in the market recently and needed its own logo.

Develop a logo for an insurance broker. 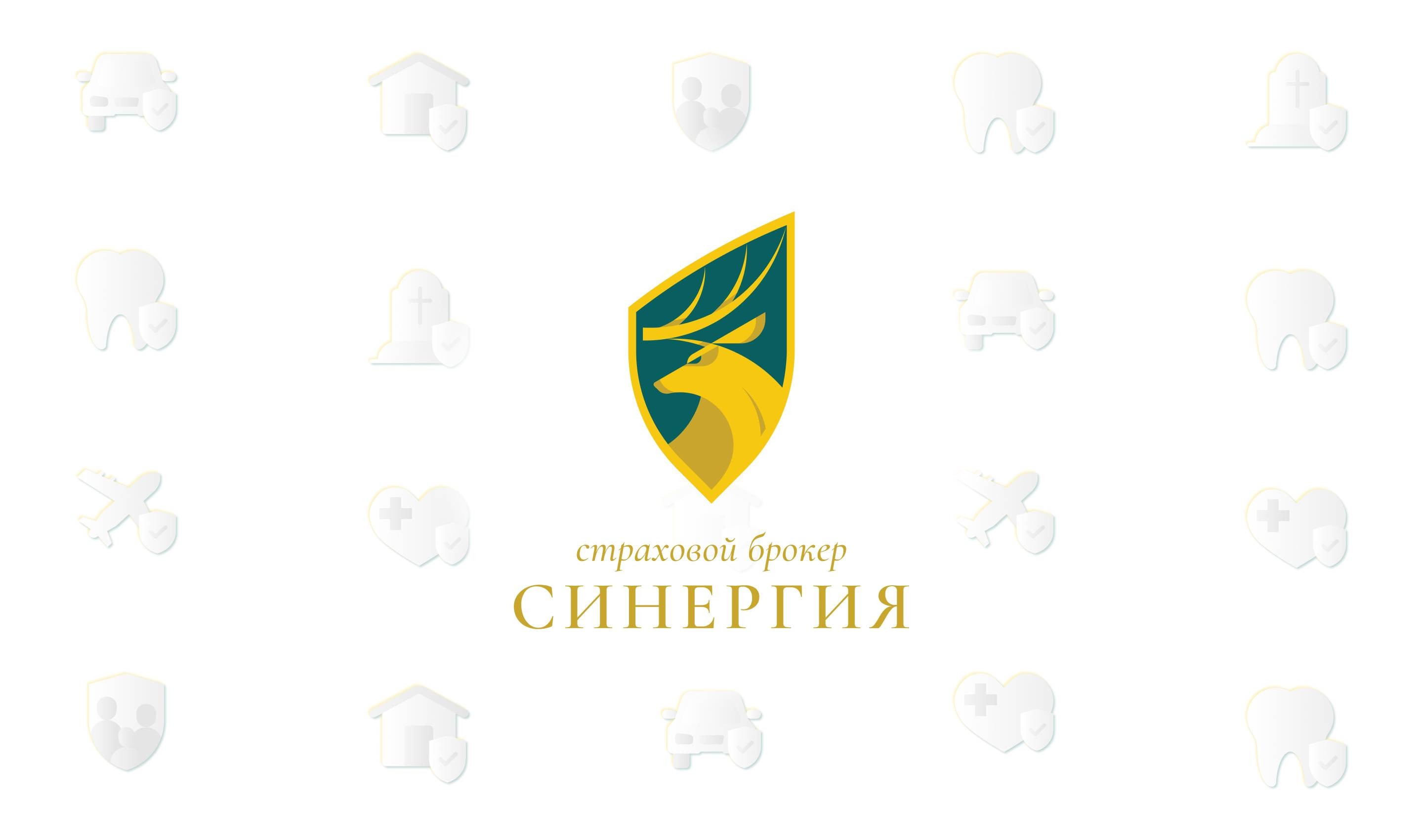 The project is small, but we approached it with responsibility.

The designers prepared two versions of the logo, the second of which was immediately liked by the client. 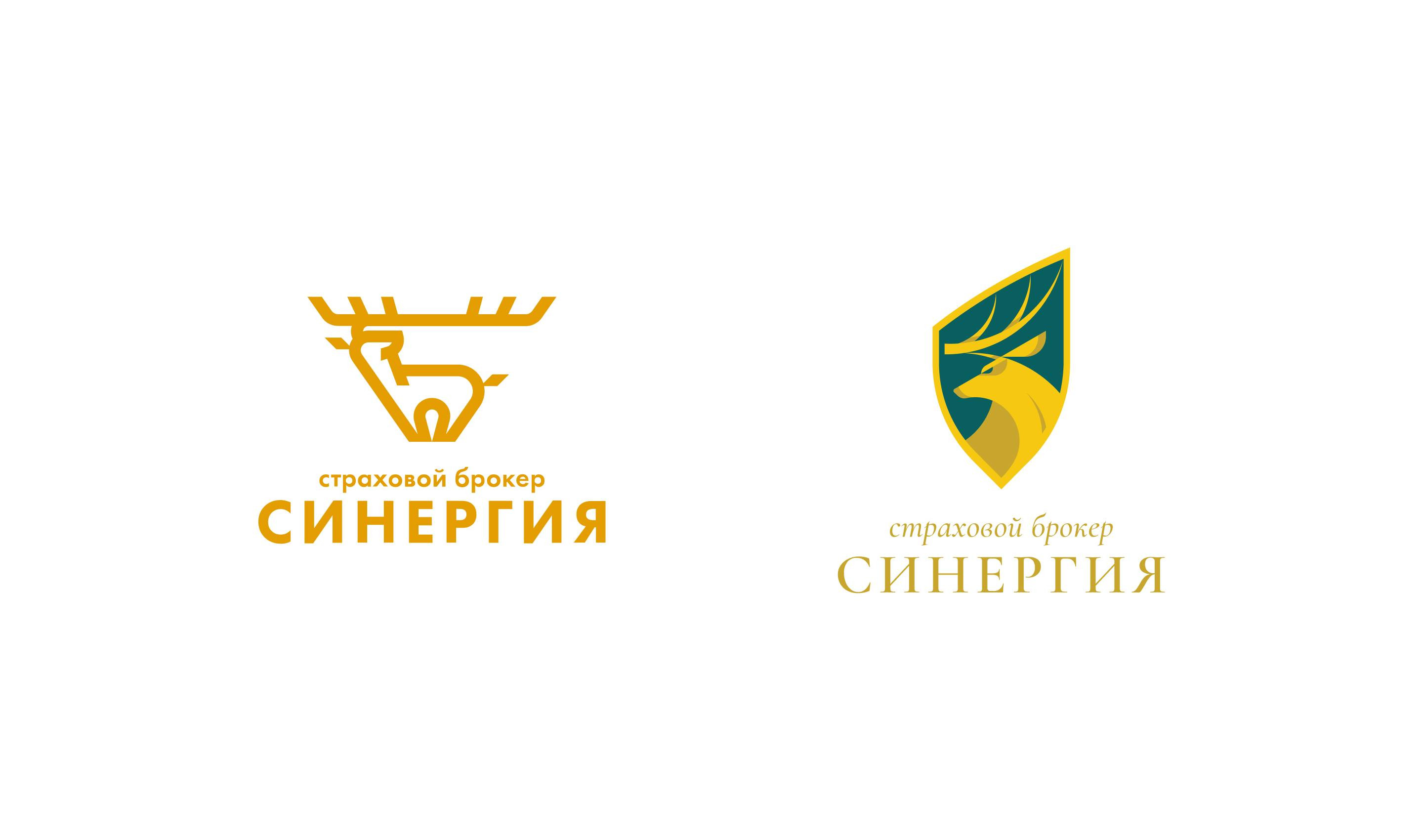 When creating the logo, we used a modular grid. 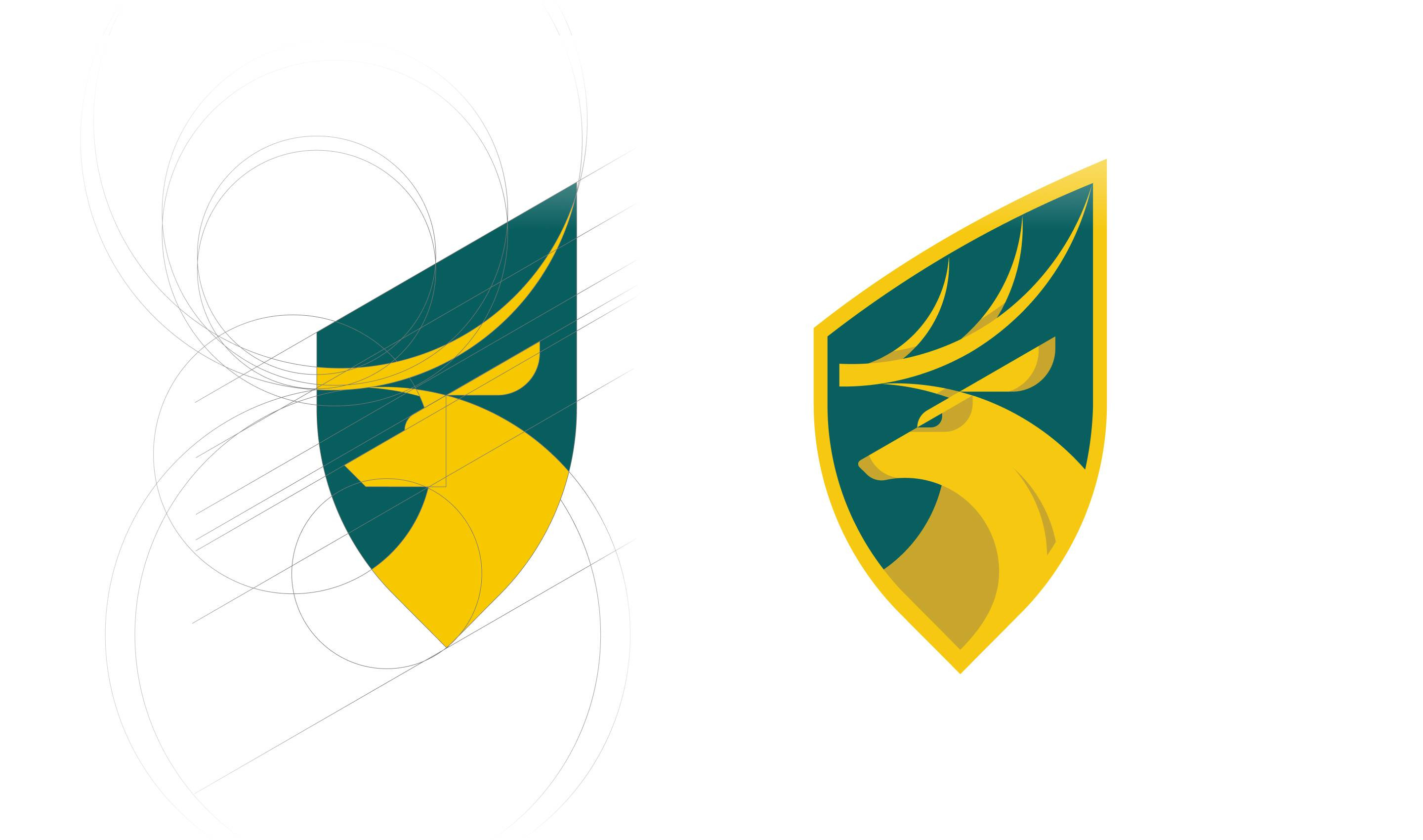 The logo was based on the image of a deer. It wasn't chosen by chance.

Synergy comes from the Urals, where the deer character from the fairy tale "The Silver Hoof" is widely known. The combination of gold and green also refers to the company's homeland, a region rich in malachite and gold deposits. And the shield symbolizes protection and safety - the guarantee of which is insurance.

Based on the logo, we developed a package of company documentation and imagined what a company office, sign and merchandise could look like. 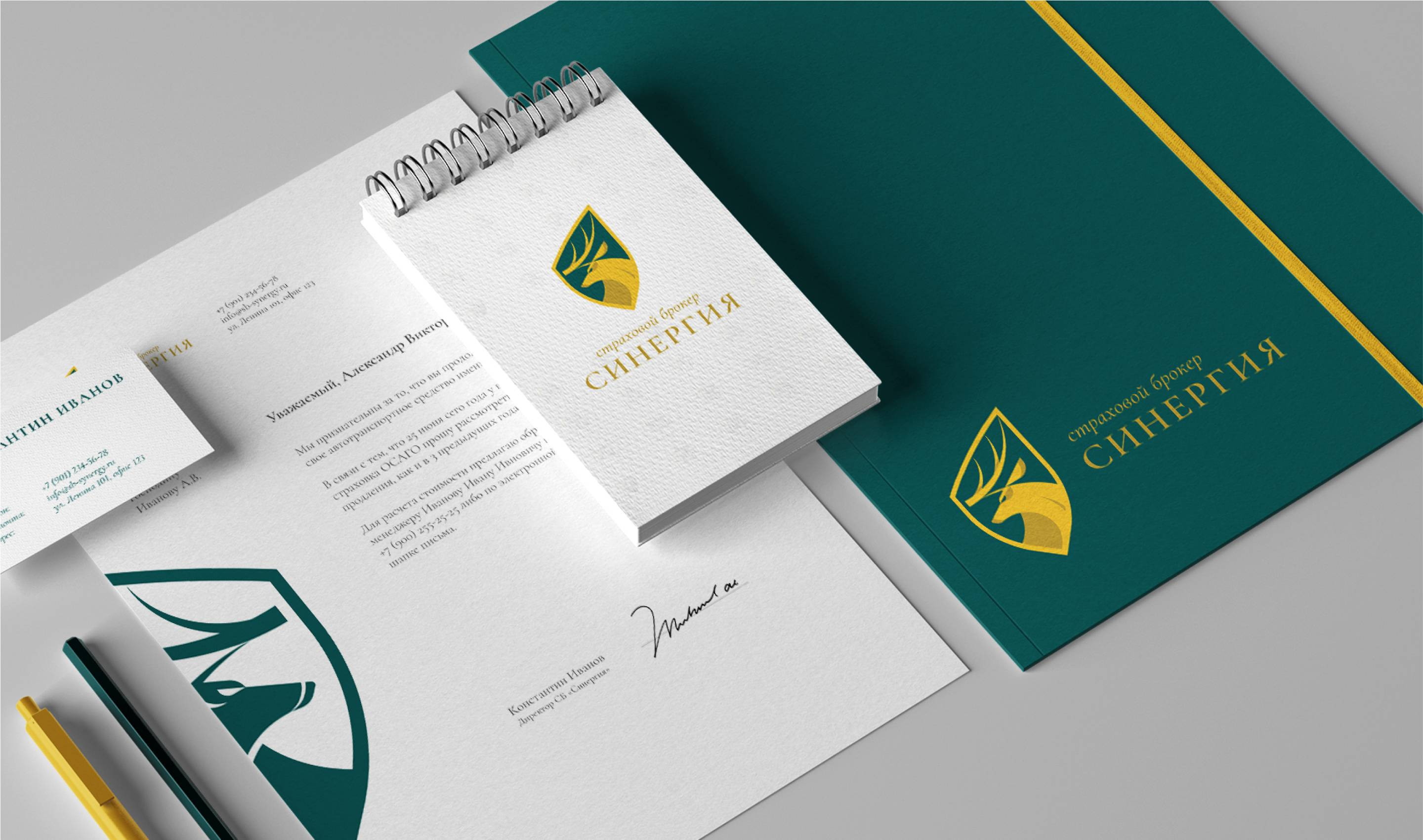 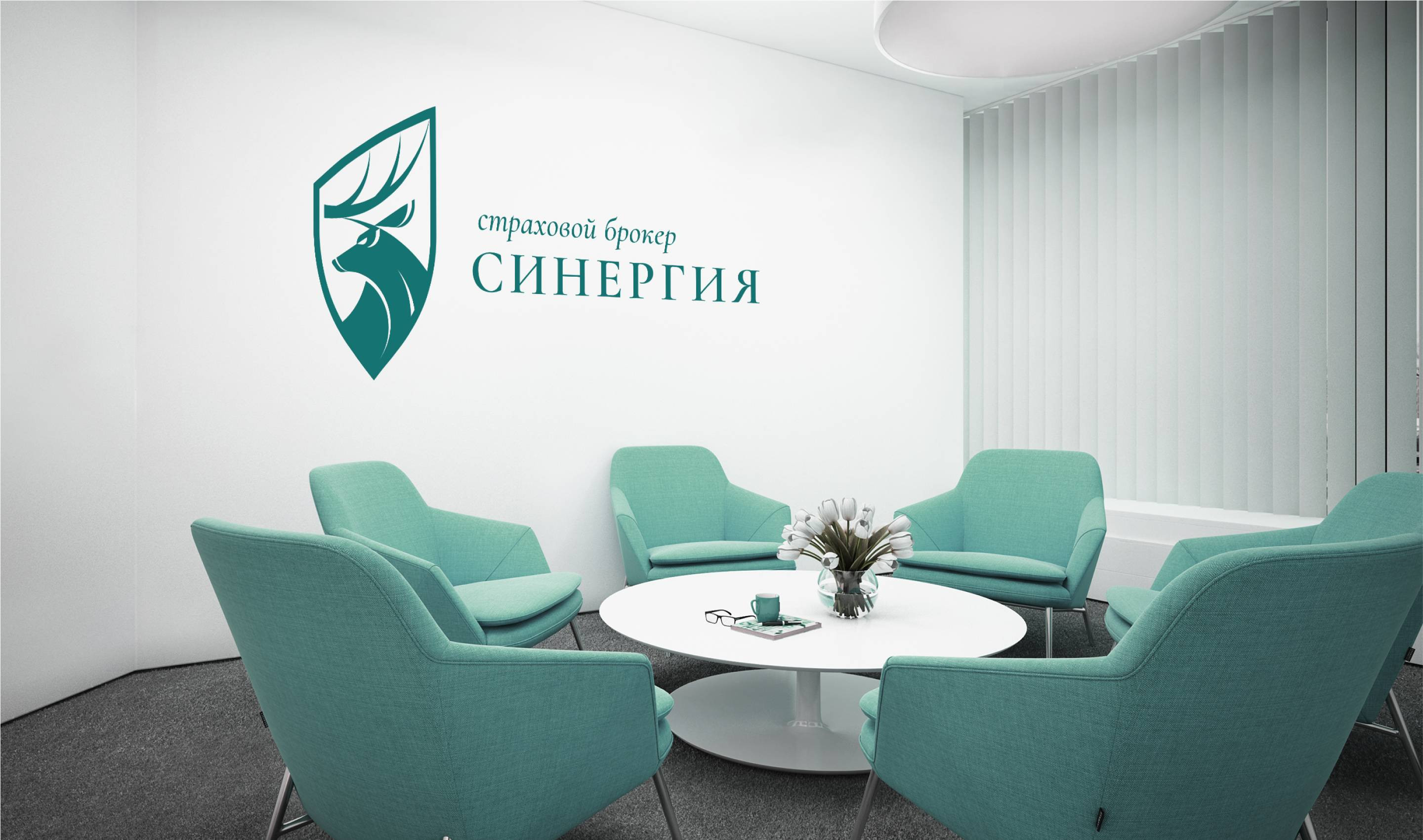 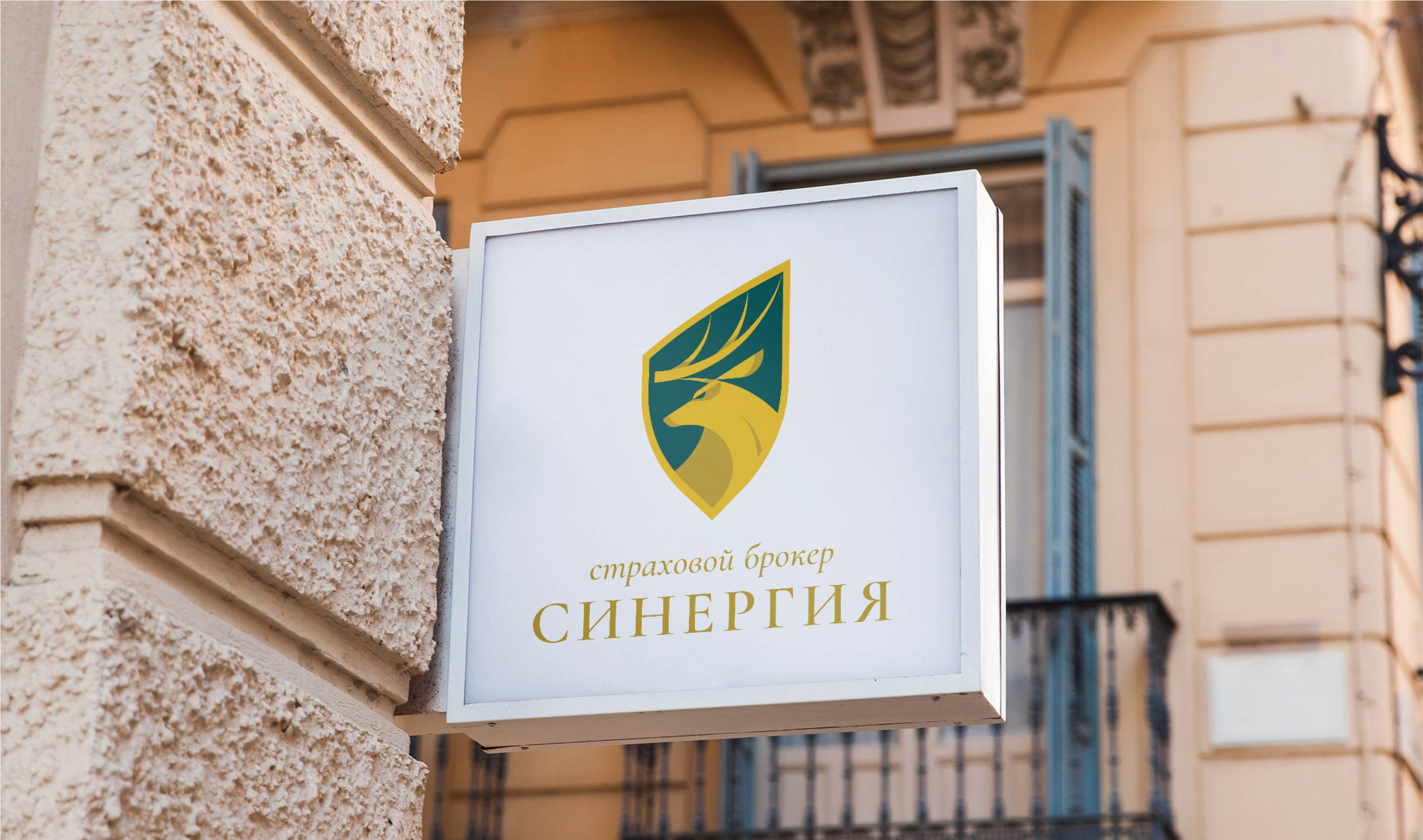 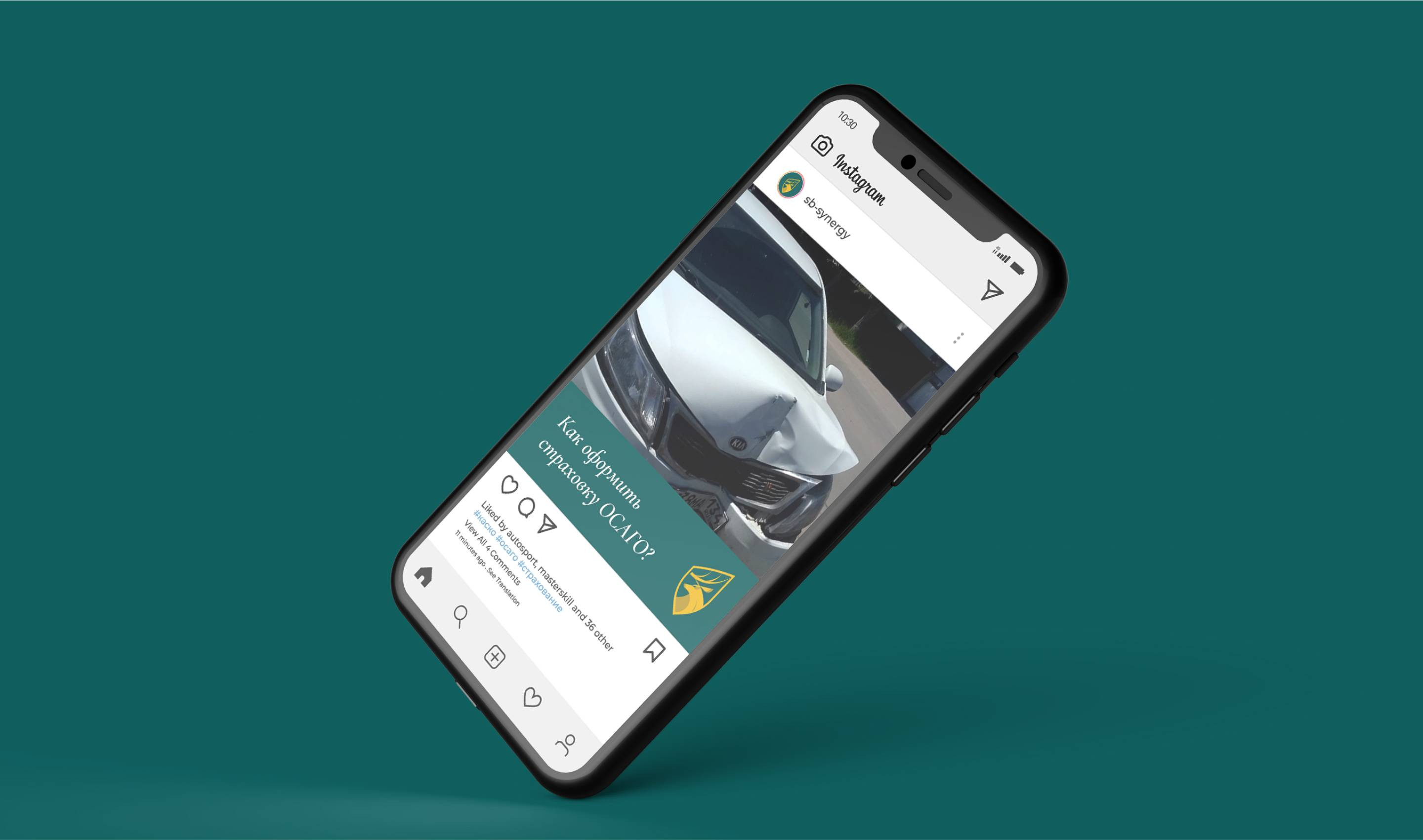 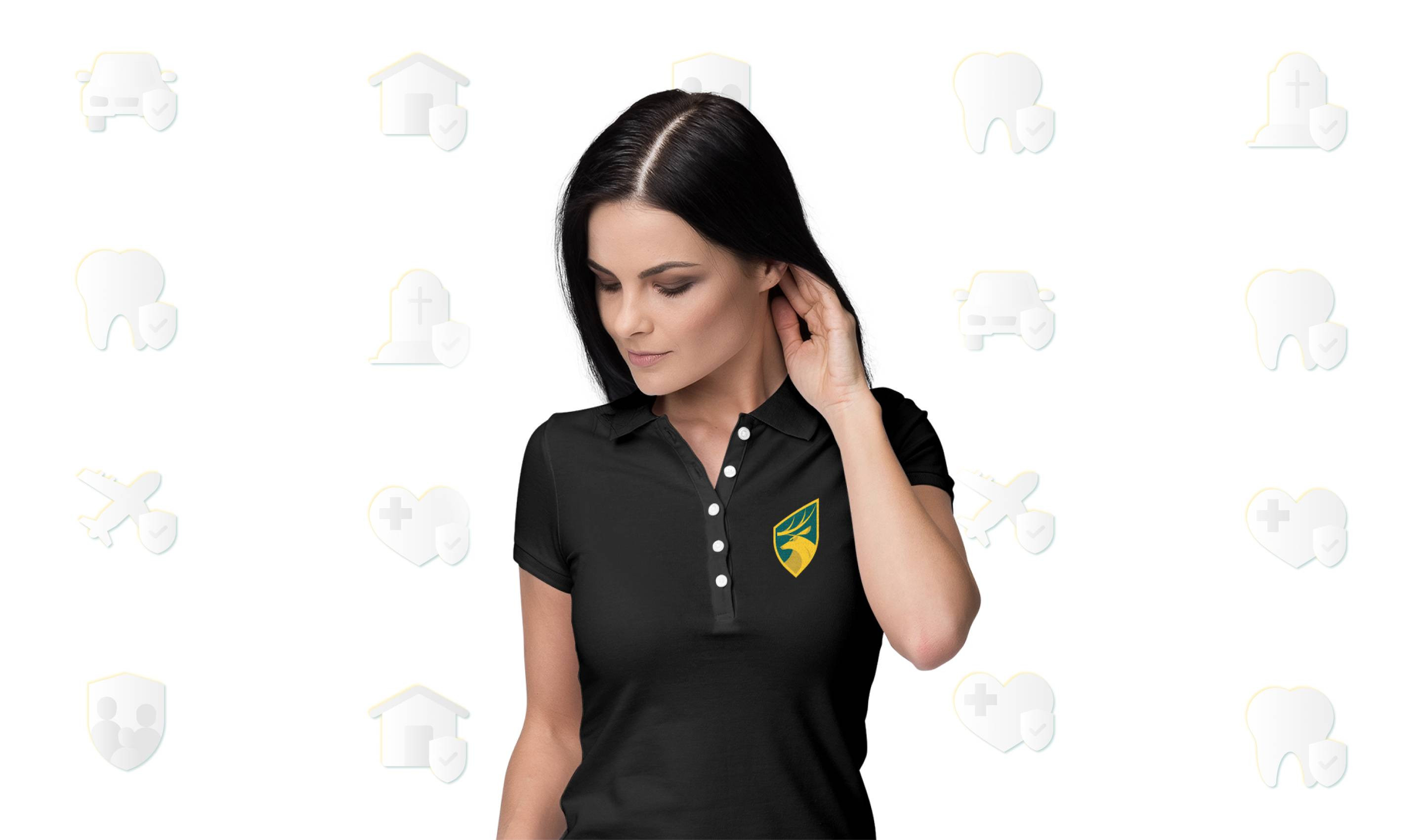